Aqua Sports Kiteboarding Blog:  Someone asked me what advice I’d give an aspiring pro kitesurfer 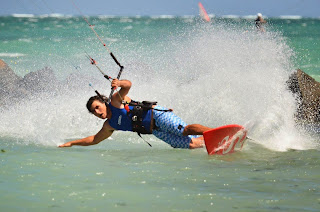 Super Stoked on the win of our friend, Patri McLaughlin!!!!
Patri. YOU ROCK!!! 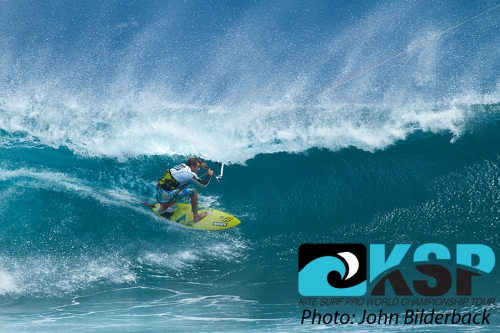 Some Great Footage of the Mauritius One Eye Kite KSP Competition, Patri Gets Barrelled 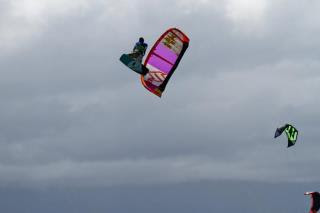 Another awesome Shot of Patri By Toast! 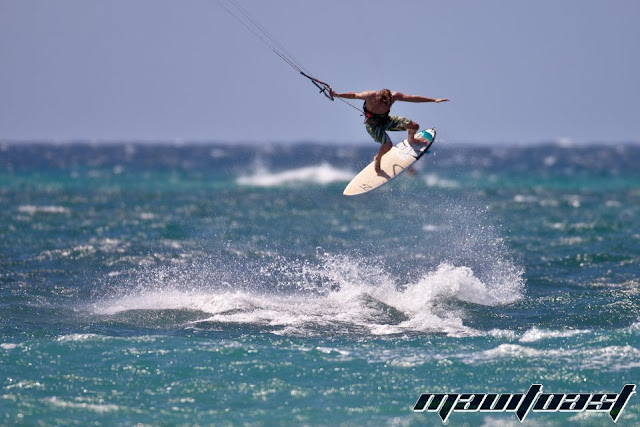 Windsurfing medallists support kiteboarding's 2016 Olympic bid: Six Olympic windsurfing medallists believe kiteboarding should take part in the official sailing competition scheduled for 2016, in Rio de Janeiro, Brazil. Gal Fridman, Michael "Gebi" Gebhardt, Christoph Sieber, Jan Boersma, Jan Boersma and Scott Steele have shown their support to kiteboarding's 2016 Olympic bid. What do they have in common? The answer may cause controversy, but they are all Olympic gold, medal and bronze medallists in the sport of windsurfing. Following the positive report from the ISAF officials during the Kiteboarding Trials in Santander, these Olympic windsurfers decided to back kiters in their Rio de Janeiro dream.
Posted by Karen Lang at 4/26/2012 09:07:00 AM 1 comment: 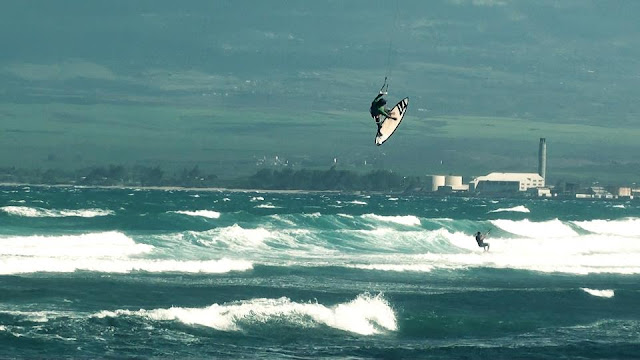